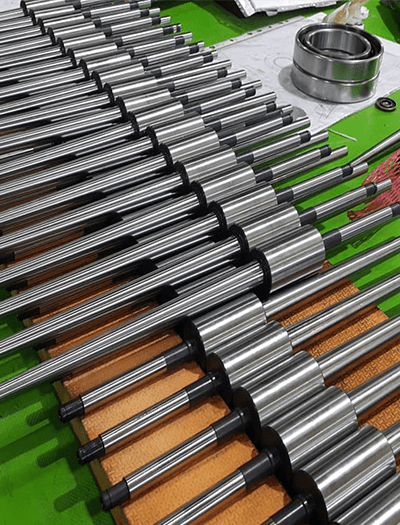 In previous posts, many explanations were given about the microtobin or turbocharger device. In this post, we’ll talk a little bit about the two shafts that Petsako has developed for turbochargers or microturbines that are related to these devices.

A microturbine is a small device used in a variety of devices. As the name implies, the microturbine, despite its small size, belongs to the turbine family and produces electricity. The shaft of this microturbine, which was made by Petsako, has been used in the mo40 material, despite the company’s engineering theory, which suggested the Tangsten material for this part, with the customer’s suggestion.

Normally, this part of the microturbine operates at 170,000 rpm, so it is very sensitive to the accuracy of the production of this part, and the tolerance of most angles and sections is considered zero.

This piece was made in the country for the first time in the country and after months of efforts, it was put on the production line. At Petsako, we are always thinking of producing your ideal ideas, and we will do our best to do so. If you want to get in touch with us more quickly, you can call 09126185306 and let us know your orders.

To explain that, due to the sensitivities of the company’s customer, the photo used is not real. 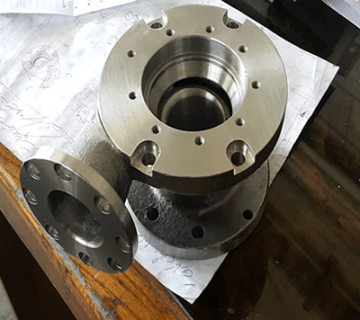 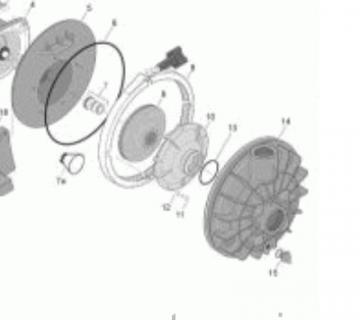 Making all kinds of pump impellers 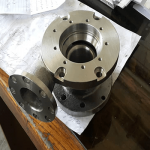 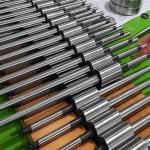 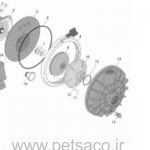 Making all kinds of pump impellers

Get all latest content delivered to your email a few times a month.